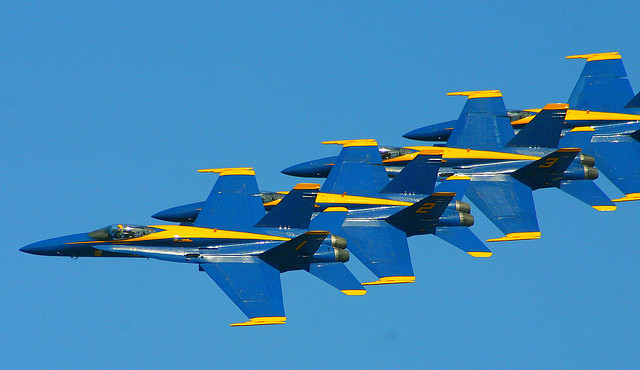 A method and its benefits are soon parted if fundamental drivers are not understood and accommodated.

Scrum has at its heart an engine some organizations struggle to establish and maintain: the high performing team. This is the first of 3 pieces on Scrum characteristics that are essential to embrace in order to successfully use the method.

Companies adopting Scrum methods who short-change the importance of assembling high performing teams seldom realize the expected benefits, regardless where the method is used.

I’ve seen this play out in a number of ways: 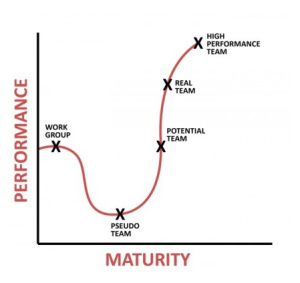 Creating a high performing team is not easy and usually not quick.

In addition to understanding what the team will be producing and how they will individually contribute, they must also figure out how to work together; a process that depends on developing a shared work history.

Here are some ways to avoid disappointment (or worse) when considering Scrum from this particular angle:

All initiatives depend on team performance regardless of the management method. But successfully using Scrum demands a high performing team.

← Readiness: The Path to Success or Disappointment Don’t Get Screwed by Scrum: #2 – Where Agile is Fragile →
Was this valuable?