The #1 Success Factor When Fixing a Troubled Initiative 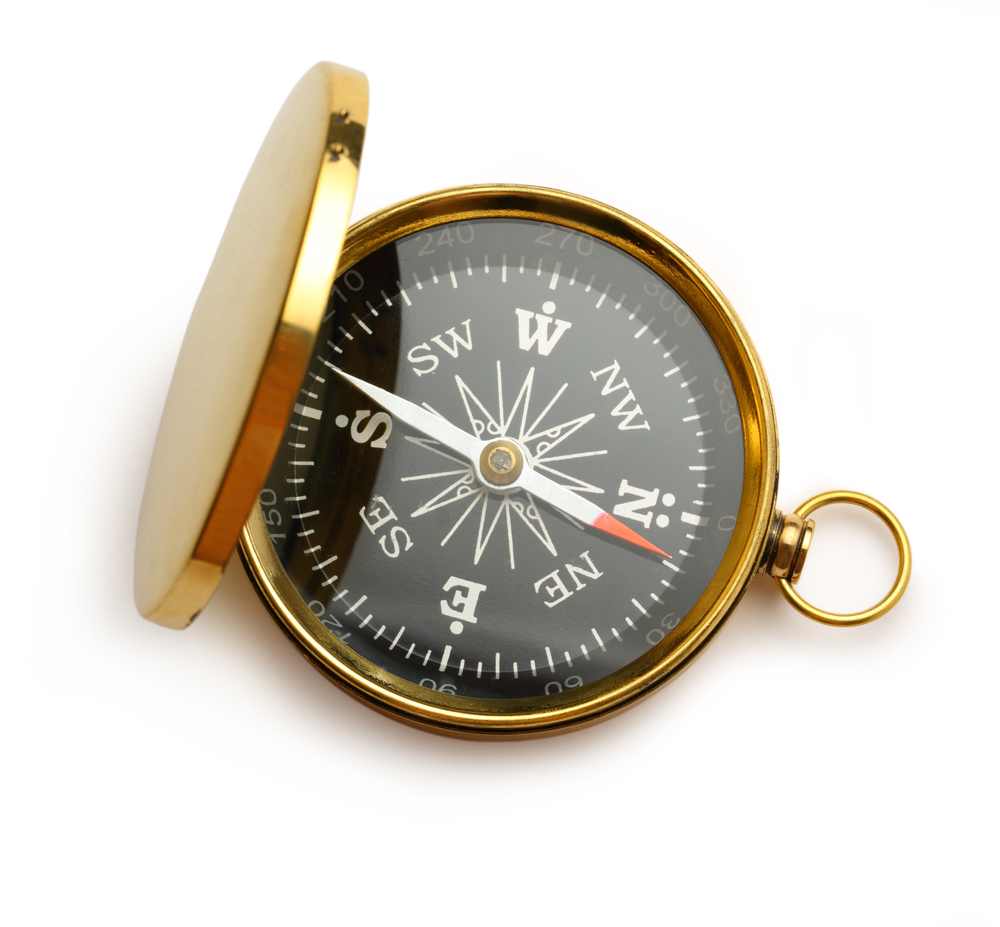 One of my favorite stories of all time is about the turn-of-century (20th) logician and outspoken philosopher Bertrand Russell.

Here is a rendition by Jacob Bronocowski from The Origins of Knowledge and Imagination, 1979:

“[Bertrand] Russell is reputed at a dinner party once to have said, ‘Oh, it is useless talking about inconsistent things, from an inconsistent proposition you can prove anything you like.’ Well, it is very easy to show this by mathematical means. But, as usual, Russell was much cleverer than this. Somebody at the dinner table said, ‘Oh, come on!’ He said, ‘Well, name an inconsistent proposition,’ and the man said, ‘Well, what shall we say, 2 = 1.’ ‘All right,’ said Russell, ‘what do you want me to prove?’ The man said, ‘I want you to prove that you are the pope.’ ‘Why,’ said Russell, ‘the pope and I are two, but two equals one, therefore the pope and I are one.’ “ 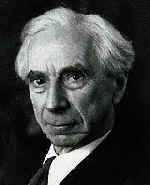 So what does this story have to do with fixing a troubled initiative?

Over my 30+ years as an independent consultant, I’ve been asked many times to take over initiatives that weren’t, in kind words, meeting expectations. Without exception, accompanying these requests was always emphasis on the urgency with which the “problem” needed to be rectified. And that was usually followed by a reminder that executive management would be watching very closely.

Because initiatives in crisis are very noisy, with individuals and groups forcefully articulating their positions relative to the trouble, accurate or not, there has to be a way to separate truth from fiction. I call this first step in a realignment or recovery effort: Diagnosis.

The output of this step is a rapid guess at what the root cause or causes of the issues are, backed by validation. It is the critical activity that defines where immediate efforts needs to be focused. It is, with a nod to Russell, where you absolutely need to ensure your propositions are consistent.

If this this step misses because the propositions are inconsistent, problems will ensue. Resources will be inefficiently or incorrectly tasked and time and money will be spent without addressing the root causes. There may be temporary improvement, but sooner rather than later the initiative will find itself in trouble again and the process will need to be repeated. Most likely without whoever led the initial attempt.

This is why the Diagnosis step is the #1 Key Success Factor when trying to fix a troubled initiative. Get this right and you are on your way. Get it wrong and you may make things worse, for the project and quite probably, yourself.

← Readiness: The Path to Success or Disappointment 12 Leading Indicators of Troubled Projects →
Was this valuable?