When to Remove a Problem Team Member 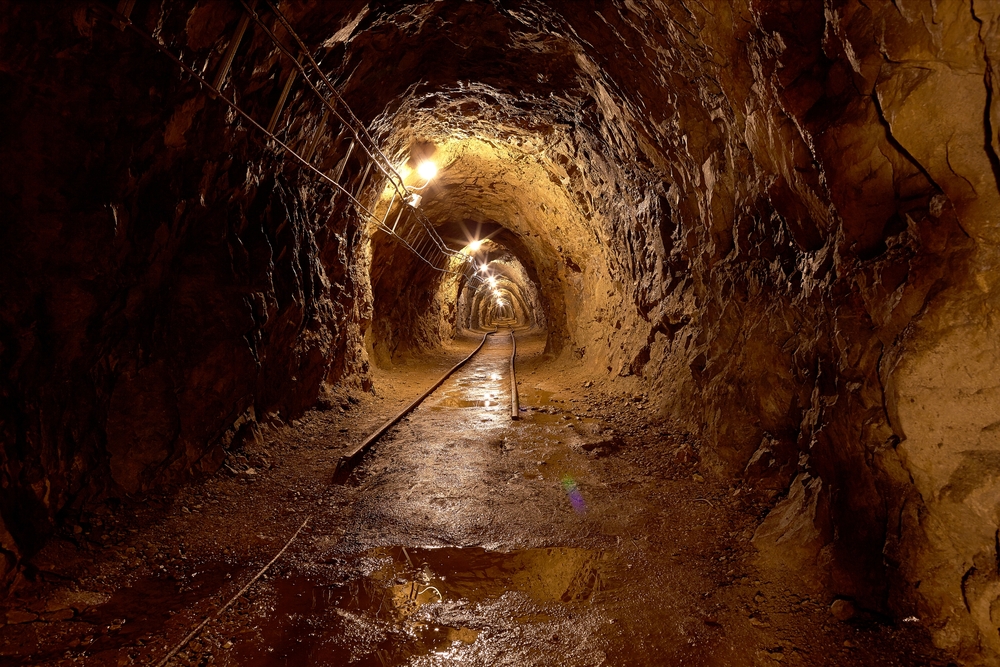 So you did everything right …

… thought carefully about what the initiative needed, avoided the bad selection models if the role is in a leadership position (see 4 Leadership Selection Mistakes to Avoid), vetted credentials, and put who you truly believed was the best person in the role.

But you soon realize (hopefully before something undesirable happens) it was not the best choice. It was the wrong choice. Your intuition probably gave you a few hints something was up before you made the decision, but everything else looked ok so you pushed it aside. Now what do you do?

Resist the natural tendency to “give it more time”; it will not help.

Reject the notion that the individual is in sole possession of information critical to the success of the effort; it is seldom, if ever true.

Rebuff the proponents of the status quo; their necks are nowhere near the block.

Even if you have to temporarily halt the initiative or step in yourself if you can, do not allow an incorrect choice to stay in charge any longer than is absolutely necessary. 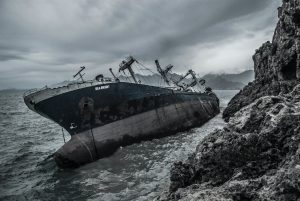 Think of it this way, the longer the wrong person stays on the crew (and especially leaders at the helm), the greater the risk of running the initiative on the rocks.

Photo by Mahir Uysal on Unsplash

The short term pain and suffering while finding a replacement will pale in comparison to the long term damage an inappropriate resource can cause.

How to Reduce Noise and Increase Signal In Meetings →
Was this valuable?